On The Spot Blogs 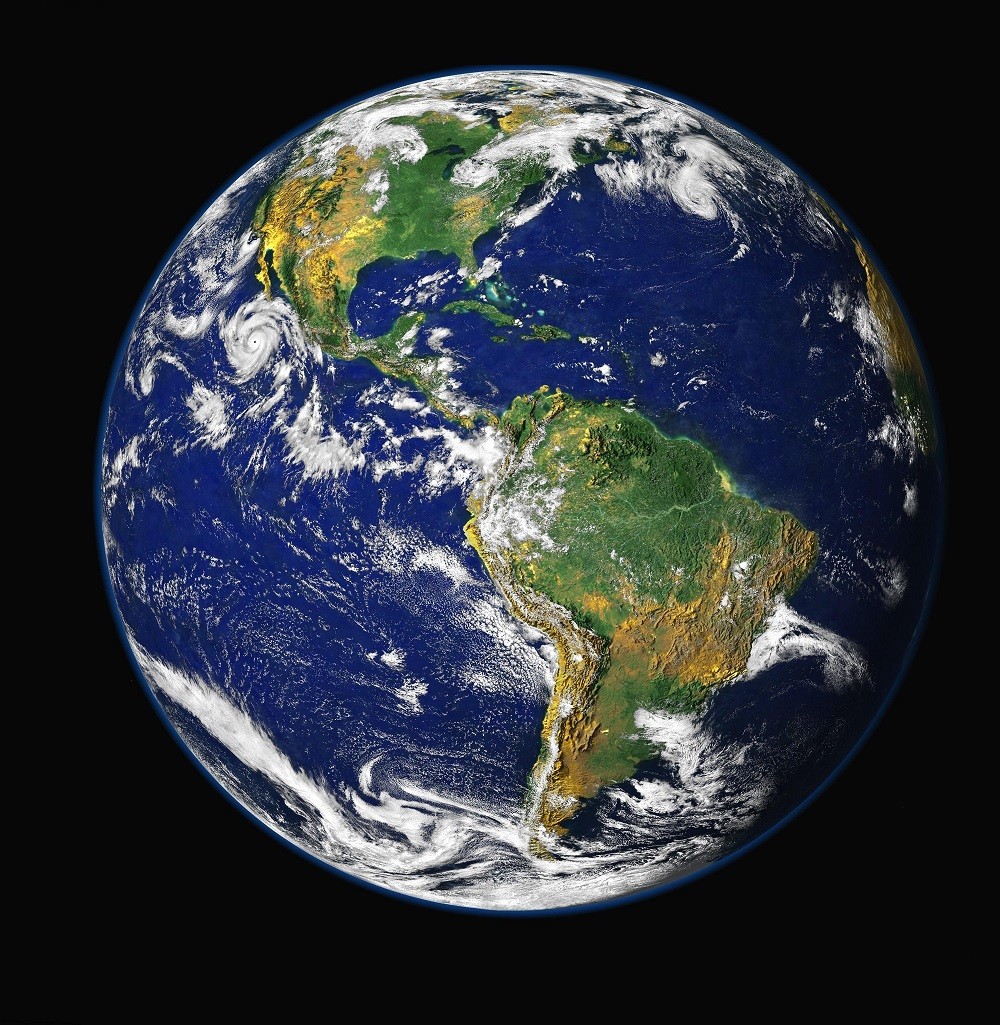 The self employed find themselves in a new world requiring state support when they need very little in normal times. However, many remain excluded and will need to turn to other measures previously announced.

What Is The Grant Based On?

How Much Will I get?

How Does Other Income Affect This?

Helpfully, it appears that you're still eligible if more than half your income in 2019 was from self employment trading income, but the previous two years it wasn't.

What If My Profits Were Over £50k?

Can I Carry On Working In My Business?

Unlike furloughed employees, you can carry on running your business and in fact it is a condition of the grant. Your business needs to have been affected by the Coronavirus so that you've lost trading profits. We don't yet know how this will be proved.

Yes, partners of trading partnerships will be included in the same way, as long as the partnership's profit is less than £50k.

What If I Set Up My Sole Trader Business After 6 April 2019?

It appears that you won't be eligible for any grants under this scheme.

What About Sole Director-Shareholder Limited Companies?

Limited companies can benefit from the previously announced furloughed package for employees. It appears that the government is happy for director salary, usually low, to be included. However, this may refer to companies with a few directors where there's not enough work for all of them.

We need confirmation where a sole director is carrying out basic director duties until the company's trade is restored.

How Do I Apply?

You need to wait until HMRC contacts you and 'invites' you to make an application.

When Will I Get It?

The payment will be made in one lump sum in June. Until then, you need to apply for Universal Credit. We don't yet know whether any Universal Credit payments made will be deducted from the lump sum paid later.

Where Does This End Up?

The Coronavirus has caused a lot of us to change our world view in all sorts of ways.

Today's announcement may prove to be the day the Chancellor was given permission to bring in higher taxes for sole traders in the future on the basis that state support requires funding somehow.

By accepting you will be accessing a service provided by a third-party external to https://onthespottax.co.uk/

On The Spot Tax Limited